Grease dispensing equipment, also called lubricators, is typically operated by batteries that are charged on location by solar collectors. A wheel sensor placed ahead of a lubricator senses the arrival of the train wheels and signals the battery-operated electric motor to run the pump to force the grease into the grease delivery bars attached to the inside of the gauge faces of the track.

In this study, two grease lubricators from two OEMs were placed in the middle of an S-shaped track curve. Each lubricator delivered grease to one of the tracks. Then, using a tribometer, engineers collected friction readings on the tracks at different distances from the lubricators in both directions. Additionally, the collected data included daily temperature readings, grease flow via an automated flow recorder, and other pertinent information.

The results of this study should be helpful to railroad friction management personnel, grease manufacturers, and grease lubricator designers and manufacturers.

Where to Get ELM Products

ELM products are offered under various private labels. So, it’s likely that many brands of biobased lubricants and greases offered are manufactured and packaged by ELM. There are some companies and distributors that offer the ELM products under the ELM brand names. The following is a sampling of some of the companies that offer ELM products. ELM offers products only through distributors. Please e-mail or call for more information on where to get ELM’s products. 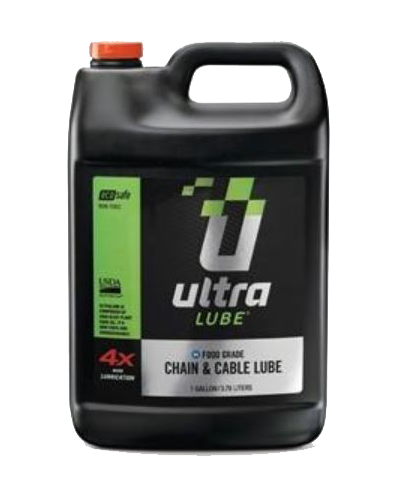 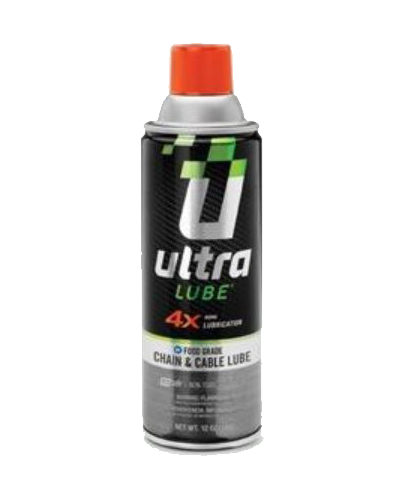 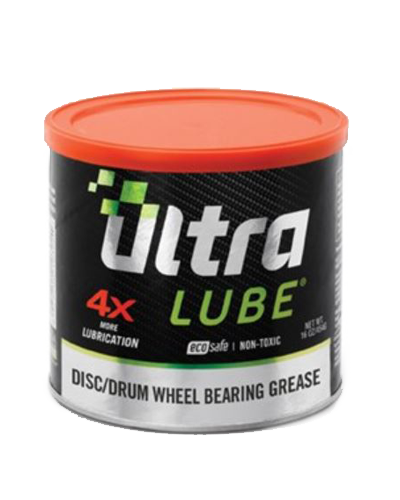 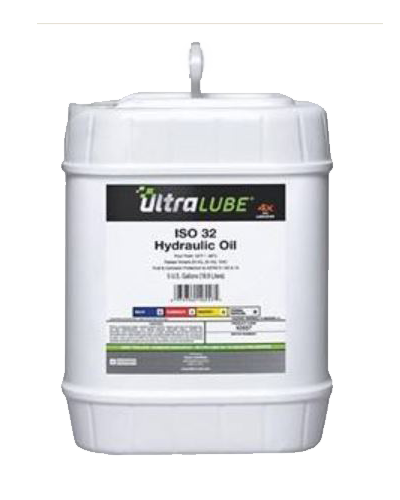 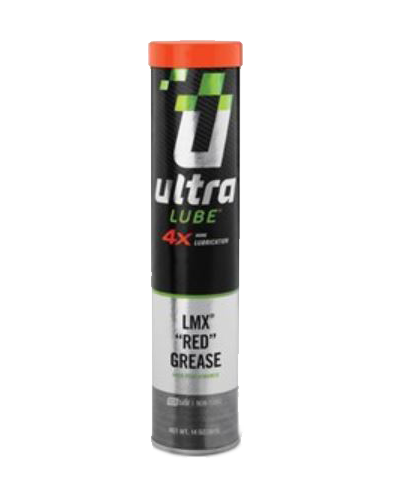 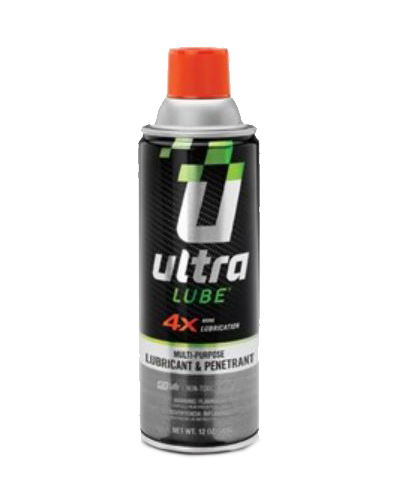 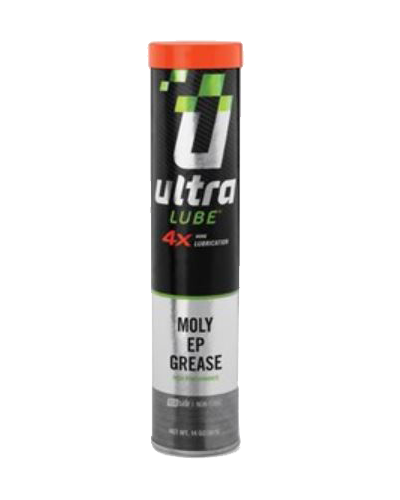 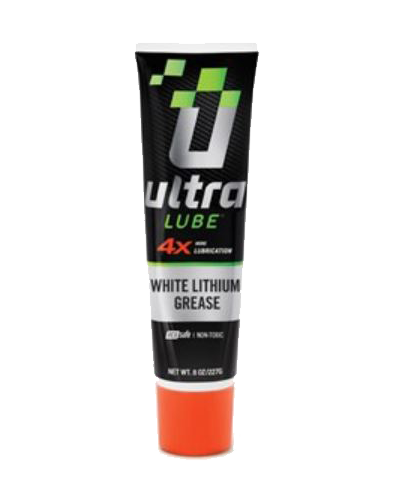 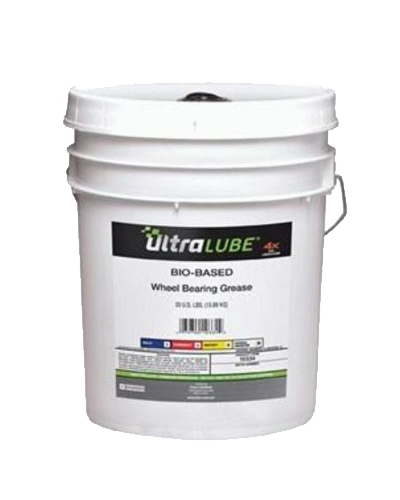 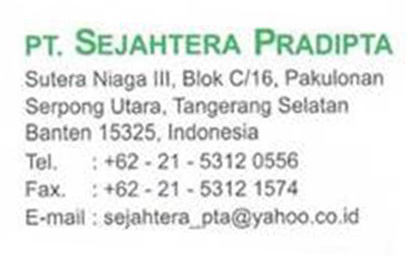